The area is a paradise for hill walkers and two favourite routes – along The Blackstairs Mountains and the South Leinster Way – are within a stone’s throw of Lorum Old Rectory. The Wicklow Mountains and the Comeraghs are less than an hour’s drive away.

Sedate ramblers will enjoy the lovely Barrow Navigation Towpath which winds alongside the river Barrow and offers sightings of swans, herons, ducks and the occasional kingfisher. There are also many fine beaches nearby. One of the best known is Curracloe beach near Wexford where the Normandy landing scenes from the movie ‘Saving Private Ryan’ were shot.

This varied trail winds between impressive summits in County Carlow and along the forested northern slopes of Mount Leinster before descending into the charming town of Borris. You may then follow the quiet towpath beside the serene River Barrow.

South Leinster Way: Stage one
Kildavin to Borris, total length 22km
From Kildavin, the trail follows quiet country roads before ascending steeply to the forest where impressive views of the surrounding lowlands may be enjoyed. The Nine Stones at Mount Leinster, approached along dirt byways, also offers glorious views of the Barrow Valley and Brandon Hill.

South Leinster Way: Stage two
Borris to Graiguenamanagh, total length 12km
This trail follows the River Barrow towpath, passing through rich deciduous woodland and past old mills. The quayside village of Graiguenamanagh, County Kilkenny, at the trail’s end, is connected via a bridge over the River Barrow to its twin village of Tinnahinch, County Carlow.
tel: +353 (0)59 9131554 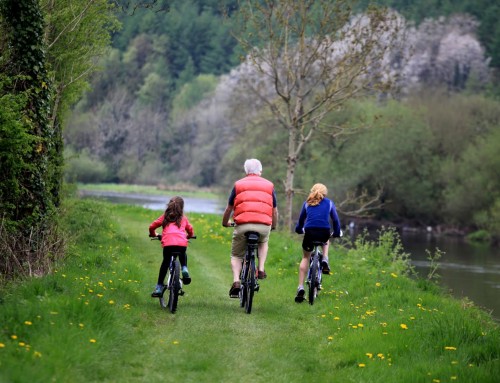 Riding, Cycling & so much more

Riding, Cycling & so much more 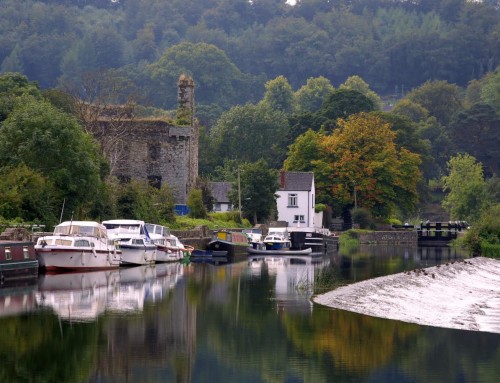 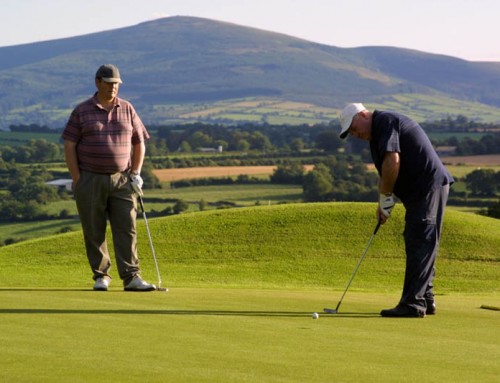