Carlow is in Irish Ceatharlach, translated as the four-fold lake which perhaps refers to the meeting of the Burren and the Barrow. There is evidence of Mesolithic settlement in the midlands and south of Ireland and of later Neolithic habitation. These prehistoric people most likely constructed daub and wattle huts, protected by a stockades, some on crannogs or artificial lakes in the abundant loughs. The Celts were thoroughly established by roughly 150 BC and, as numerous archaeological sites suggest, the midlands region has long been a fertile agricultural area. 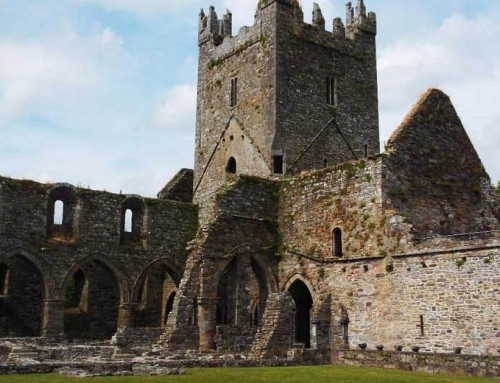 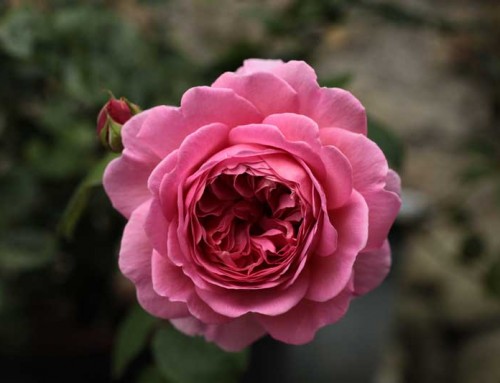 Irish Crafts : the very best of Irish design and workmanship

Irish Crafts : the very best of Irish design and workmanship